On May 10, 2021, the National Healthcare Secruity Adminstration (NHSA) and National Health Commission (NHC) jointly released the “Guidelines on Establishing and Improving the ‘Double Channel’ Management Mechanism for Medicines on the NDRL Negotiation List”.

The so-called dual channel refers to the two sales channels for newly listed high-cost drugs through China’s National Drug Reimbursement List (NDRL). It means that patients can purchase certain drugs in designated retail pharmacies and the fees are covered by basic medical insurance (BMI). For the first time ever in China, sales channels outside of hospitals have are permitted to carry NDRL-negotiated drugs at the national level.

In recent years, several innovative drugs on the NDRL have rapidly progressed through the negotiation pathway. However, some patients have found that certain drugs are not available in hospitals. This is because the level of drug accessibility to the hospitals remains the same, while the frequency of NDRL negotiations has accelerated significantly.

Before reforms were introduced, innovative drugs were first channeled through hospitals and then listed on the NDRL. Now, this process is reveresed for many drugs. This change requires rapid access to hospitals in the short term. Because the negotiation period is two years, it is more likely to expire before even being introduced at a hospital.

The new regulation may help to alleviate this situation. Its purpose is to introduce flexible and widely-distributed services at designated retail pharmacies, put them into NDRL's supply of negotiated drugs, increase supply channels and improve accessibility. 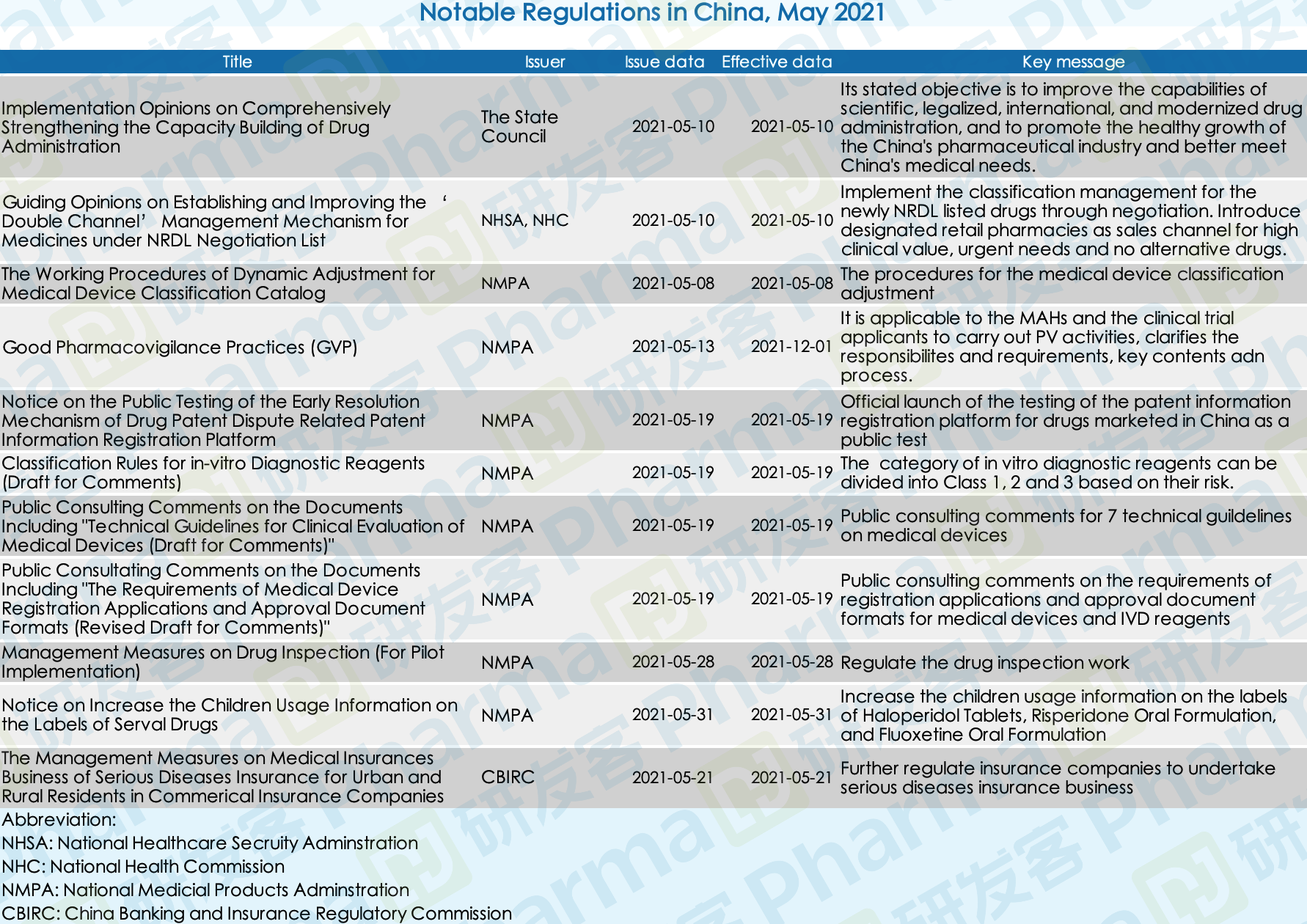