In the case of Verseau, we are a global biotechnology company. It was very important for us to address the two major markets, the U.S. and China, right away.

More Than A Licensing Deal

In 2007, 3SBio made its first IPO on the NASDAQ exchange and in 2013 the company went private. In 2015, the company completed its HK IPO. Since then, the company has aggressively expanded its therapeutic focus to oncology, auto-immune and metabolic diseases through M&A and collaborations. 3SBio acquired 97.78% shares of Sunshine Guojian in 2016 and developed its rich pipeline in oncology and auto-immune diseases, including antibodies that target HER2, PD-1, EGFR, VGFR and CD20. 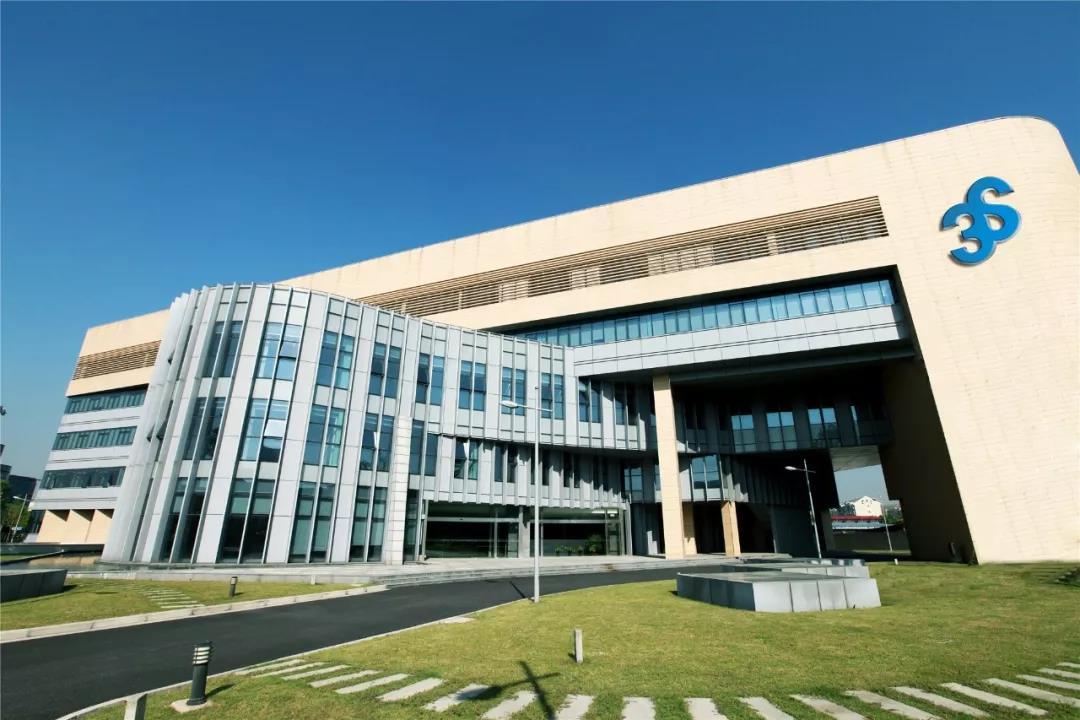 With the deal with Verseau, 3SBio enters into a new era to explore first-in-class treatments for patients. Verseau was founded in 2017 to develop a completely new therapeutic modality: targeting macrophages. “I think Verseau is really central to the field of pioneering a completely novel, first-in-class approach to immunotherapy” Verseau’s CEO Christine Bunt told PharmaDJ in an interview. 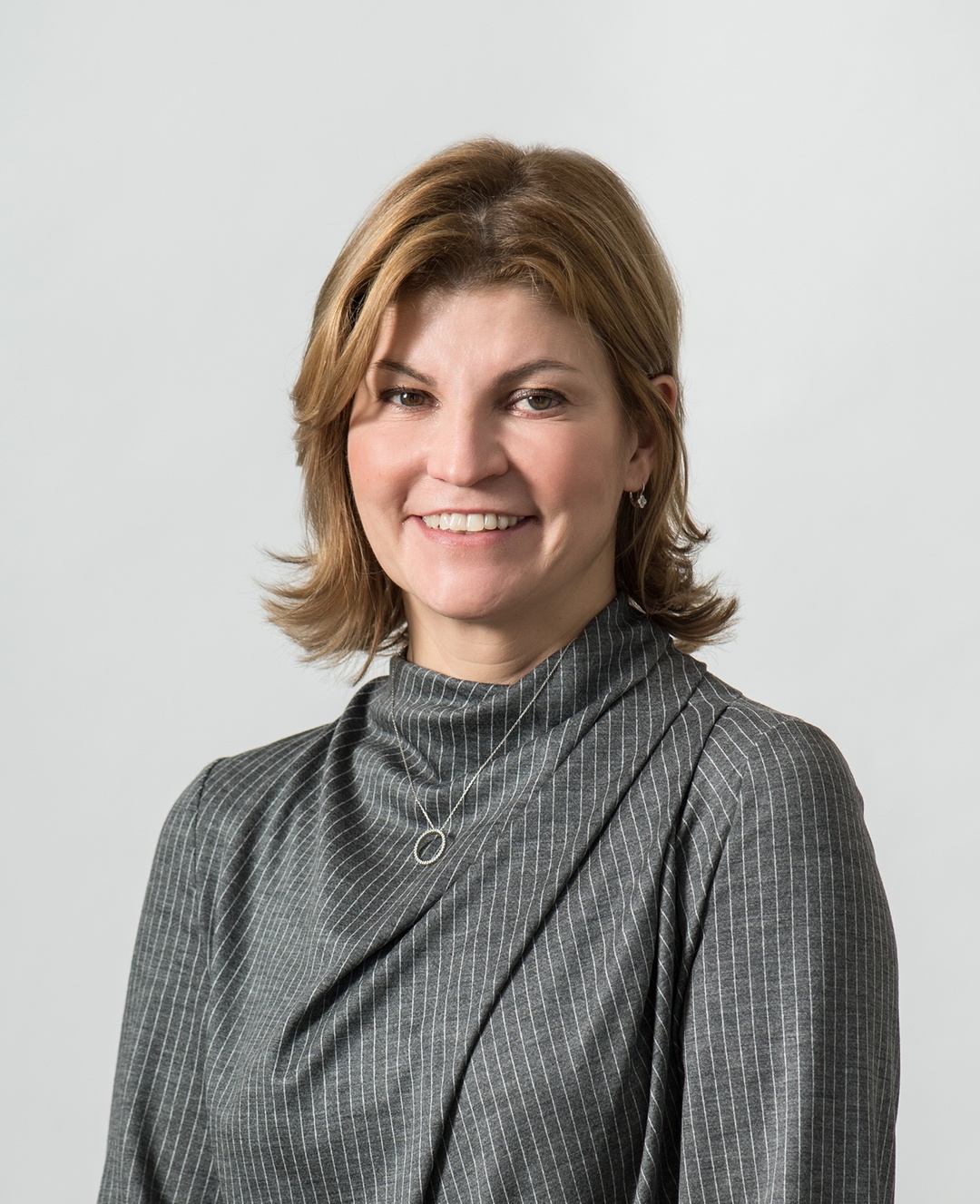 “If you are looking at PD-1 and CAR-T cell therapy success rates, the response rate is still very low. 70-80% of cancer patients do not benefit from immunotherapy. It is important to recognize that macrophages are the orchestrators of the immune system. It is very important in the disease context that they function normally. So the targets we are discovering at Verseau can shift the function of macrophages either to activators or silencers in a disease system.”

“We are looking at specific targets we can engage to reprogram macrophages back to normal function so that the macrophage can orchestrate a comprehensive immune system response against cancer, “said Bunt, who was the CEO and founder of INTICA Biomedical and TARIS Biomedical.

“We demonstrated pre-clinical single-agent activity with our lead program in the early stages of development. Our immunotherapies can stand by themselves with respect to efficacy. There are certain cancers where you see very little T cell infiltration, and these cancer types are currently untapped. In particular, in cancers such as breast cancer or brain cancers, T cell targeting approaches are not very effective”said Bunt.

“Importantly, we are using primary human tumors to evaluate our immunotherapies. We see significant additivity when combined with a PD-1 inhibitor. So if you look at response rates within cancers, there is still an unmet medical need in terms of finding the right combination with PD-1 to enhance patient responses - even in melanoma, which has probably demonstrated the best PD-1 response rates, between 40 and 60%. So there is still room for improved response rates in that indication as well.

No Boundary In Healthcare

While China and the U.S. remain engaged in a trade war, Bunt does not believe it will significantly impact the healthcare industry.

“We have an ethical responsibility of innovating and bringing new therapies to patients. In the case of Verseau, we are a global biotechnology company. It was very important for us to address the two major markets, the U.S. and China, right away. 3SBio is really a pioneer in China. They are a leading biotechnology company with a fully integrated pipeline and exceptional manufacturing capabilities, so we really felt there were fantastic synergies between the two companies.”