With a vaccine candidate, the technology platform and manufacturing know-how, Everest hopes to rise quickly in the mRNA space. 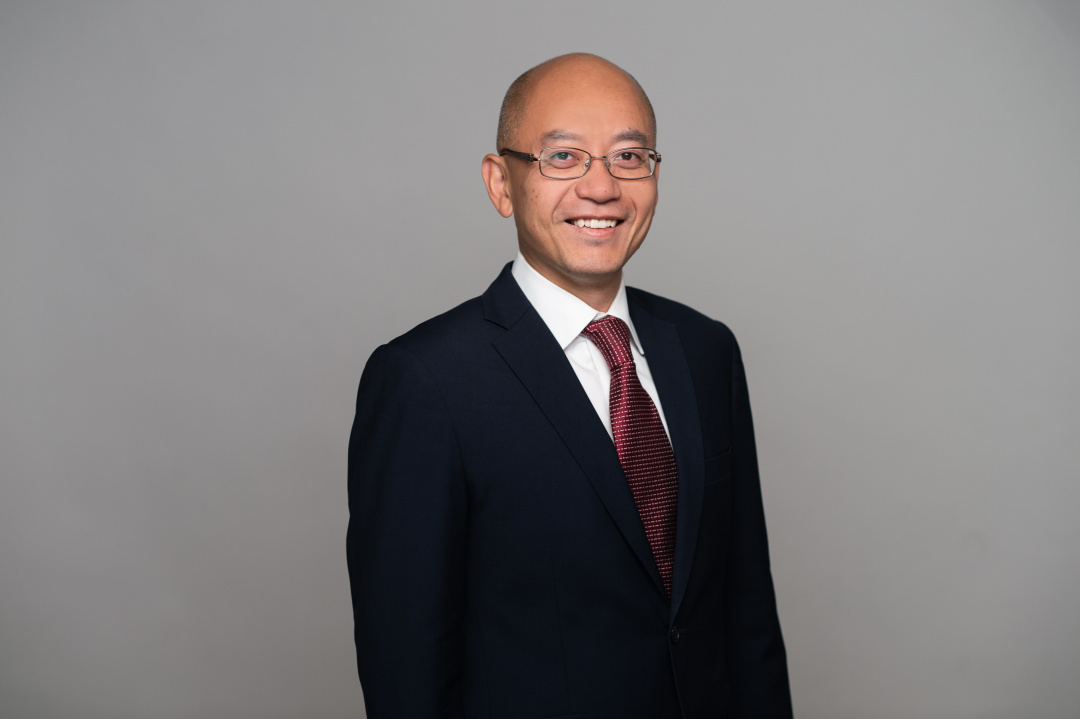 As the COVID-19 pandemic continues to rage across the world, biotech companies are working around the clock to get vaccines to more people. Everest Medicines is the latest to join the course by tapping the mRNA technology, an area that Chinese players are flocking to.

On Sep. 13, Everest inked a couple of deals with Providence Therapeutics that are worth over $500 million. The Asia-focused company will gain rights to develop and market the Canadian firm’s mRNA COVID-19 vaccine for Greater China, Southeast Asia and Pakistan. It will also gain access to Providence’s mRNA technology to develop more prophylactic and therapeutic products in a 50/50 worldwide collaboration.

Under the terms, Providence will receive $100 million cash upfront, up to a 12% equity position in Everest based upon milestones, and future profit share and royalties.

The success of the mRNA COVID-19 vaccines developed by Moderna and Pfizer-BioNTech have greatly boosted confidence in the technology, setting the trend for others to follow. Chinese companies are no exception. In just four months this year, Chinese investors have injected over $1 billion into the technology.

A quick foray into mRNA

The $500 million partnership with Providence will help Everest get started in mRNA in no time.

“Through this transaction, we receive rights to a clinical-stage mRNA vaccine with potentially best-in-class efficacy and safety profile, access a clinically-validated mRNA platform including full technology transfer that enables us to manufacture locally, and to leverage the platform to develop additional mRNA prophylactic and therapeutic products with global rights,” Everest’s President and CFO Ian Woo told PharmaDJ.

“We think this immediately establishes Everest as a major mRNA player in Asia,” he said.

The mRNA technology, he said, is “at the frontiers of drug discovery.” Everest plans to initially focus on infectious disease vaccines and explore the technology in other prophylactic and therapeutic uses.

“We intend to initially focus on projects in our current core therapeutic areas, but we will not be limited to these if there are compelling opportunities to deploy the technology in other areas,” he added.

Infectious disease has been an area of focus for Everest, along with oncology, immunology and cardio-renal disease. Currently, the company has eight candidates in its pipeline covering these therapeutic areas. And Everest is wasting no time in bringing the technology to Asia faster, as Woo unveiled the plans.

“We will set up a separate vaccine business unit and will be hiring new talents as well as leverage our existing infectious disease expertise, discovery expertise, and CMC expertise,” he said.

“We are actively pursuing several key leadership hires in China including high-level government affairs, regulatory affairs leaders, and vaccine CMC leaders. We have made offers to them contingent on the deal, and they are now ready to come on board. We are also expanding our internal R&D build-out to include an mRNA discovery team.”

Everest is known for its speed – it took the company just three years to go public after it was incubated by CBC Group in 2017. And with a strategy that brings in mostly late-stage assets, Everest is able to quickly push its candidates to market.

A case in point is antibacterial drug Xerava (eravacycline), which won FDA approval in August 2018. After licensing it from Tetraphase Pharmaceuticals in the same year, Everest obtained Singapore approval for the drug in April 2020.

The same is expected to happen with Providence’s mRNA COVID-19 vaccine candidate, PTX-COVID19-B.

Providence has initiated a phase II trial for the vaccine and it is expanding to additional age groups. Woo said the company has a few options to get PTX-COVID19-B approved under an emergency use authorization or a conditional approval in a major market.

“An approval in a major market could be very helpful in getting our vaccine into Southeast Asia markets. That would be the faster regulatory timeline,” Woo explained the regulatory strategy.

“As long as the global vaccinated population grows, one important point is that we have seen more regulatory authorities open to considering acceptance of surrogate endpoint-based immunogenicity phase III for their approval package, rather than a traditional placebo-controlled protection rate based phase III studies. We believe that trend will allow us to get this vaccine approval with a reasonably fast speed,” he added.

For China and Asia

From day one, Everest aims to bring innovative therapies to Greater China and other emerging Asia Pacific markets. Today, its territory covers over 2.4 billion people, or 30% of the global population.

Adding PTX-COVID19-B to its pipeline will bring hope to many in Asia. Countries such as Indonesia, Vietnam, the Philippines, Pakistan, Myanmar and Thailand have seen low vaccination rates.

“Everest has been laser-focused on building capabilities across discovery, manufacturing, and commercialization – in both China and other Asia emerging markets, and this transaction accelerates our efforts in all these areas,” Woo said.

As no mRNA COVID-19 vaccine has been approved in China, he believes there will be demand for local companies that can offer an option for the country.

Fosun, in collaboration with BioNTech, is seeking approval for Comirnaty in mainland China. The vaccine has been cleared in Hong Kong, Macau and Taiwan. Meanwhile, Abogen’s ARCoVm, which is in phase III trials in Mexico and Indonesia, is the most advanced homegrown candidate. Stemirna’s candidate is also soon to enter phase II testing.

Expecting demand for booster shots, Woo said: “We believe that our mRNA vaccine could be a very good option in China and across our territories.”

NK CellTech closes Series A to raise over $15...