From easing regulations to welcoming more players, China is rolling out more policy incentives to boost biotech development in the south. 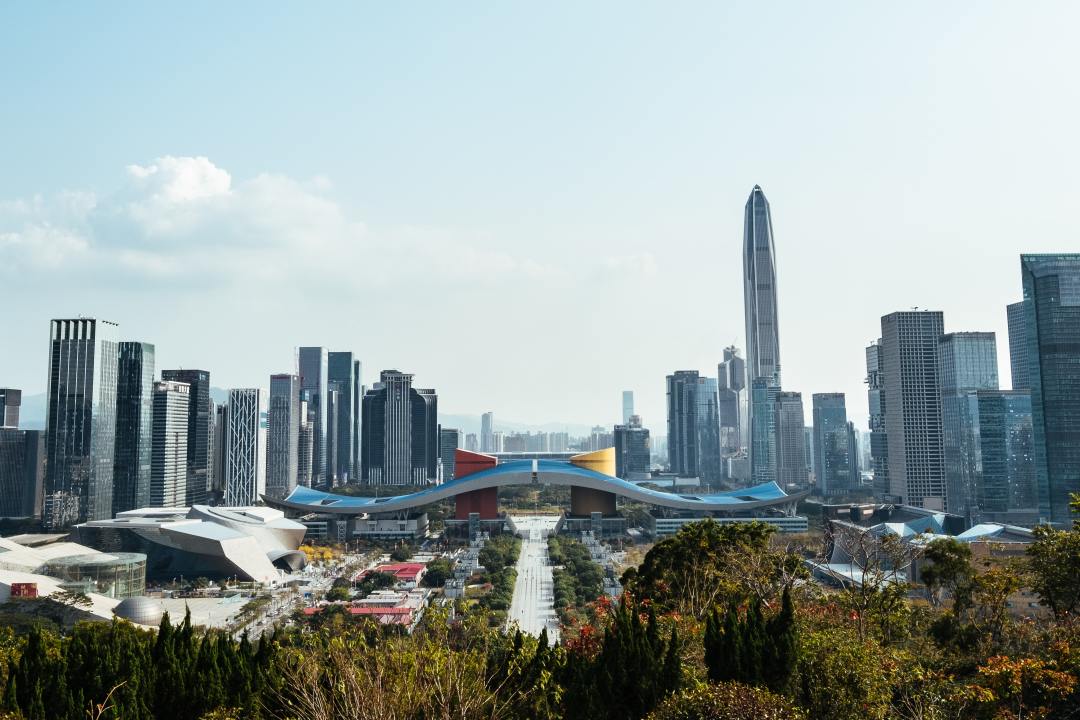 Shenzhen is set to develop into a biotech hub under Beijing’s latest blueprint for the city.

Chinese authorities are encouraging the use of real-world data in clinical evaluation, easing regulations on human genetic resources, and welcoming more biotech services providers in Shenzhen, according to the policy incentives unveiled last month.

The measures were outlined in a Jan. 26 document issued by China’s National Development and Reform Commission and Ministry of Commerce, which aims to further relax market access in the southern metropolis for players in healthcare, finance, and technology.

The move is part of recent efforts to make Shenzhen an innovation hub and bring it closer to neighboring cities to create a regional tech powerhouse.

To bring innovative drugs to Shenzhen more easily, drugmakers are being encouraged to use real-world data in clinical evaluation to help accelerate marketing approval and enhance post-marketing surveillance. There is a special focus on rare disease therapies, clinically urgently needed drugs, AI in healthcare, precision medicine, and traditional Chinese medicine.

AI healthcare products are expected to get a boost as authorities aim to put them into commercial use faster and improve their performance in the clinic. A handful of AI biotech firms are based in Shenzhen, including XtalPi and Xbiome.

Another important measure is improving the approval system for the use of human genetic resources. This is regarded as good news for cell and gene therapy developers. Since 2019, exporting human genetic materials and data from China for clinical studies has been strictly regulated and additional approvals are required.

Last month, authorities said they will improve the service quality of Shenzhen regulators in charge of human genetic resources and set up a platform to manage applications.

To streamline the approval process for cross-border clinical collaboration using human genetic resources, applications will be processed according to the level of risk. Low-risk materials will be fast-tracked through customs.

Shenzhen is also set to welcome more service providers from Hong Kong and Macao, as the cities are part of China’s ambitious Greater Bay Area plan to draw nine southern cities together and create a Silicon Valley equivalent.

Local authorities will facilitate the granting of licenses to service providers solely or jointly set up by Hong Kong or Macao investors. A particular goal is to establish a regional ethics committee that meets international standards that will serve research institutes incapable of carrying out ethics reviews themselves. They also encourage collaboration with CROs to improve clinical development capabilities and clinical trial management.

In recent years, Shenzhen, which is designated as a special economic zone in Guangdong Province, has been tasked with leading biotech innovation in the Greater Bay Area. Local authorities hope to expand industry parks to house more biotech startups and organizations.

They also offer aggressive monetary incentives for drugmakers, including up to ¥100 million ($15.2 million) every year for any new drug that is developed in the city and translated into the clinic in China, as well as rent subsidies.

Shenzhen is already seeing a biotech cluster develop with players such as Chipscreen, ImmVira and Salubris. Home to more companies, such as Akeso and Biotheus, Guangdong Province is turning into a biotech hub on par with Shanghai and Suzhou. Biotech titan BeiGene has also set up an innovation center in Guangzhou to incubate local startups.

Southern China has long been designated as a pilot zone for various purposes. Authorities in Hainan, the country's southernmost province, allow drugmakers to test imported drugs in clinical trials in its Lecheng pilot zone and use real-world data to support regulatory approval.