By Minhua Chu and Donglei Mao

The latest CDE document, which encourages the use of real-world studies, features the first technical guidelines to address drug development for rare diseases 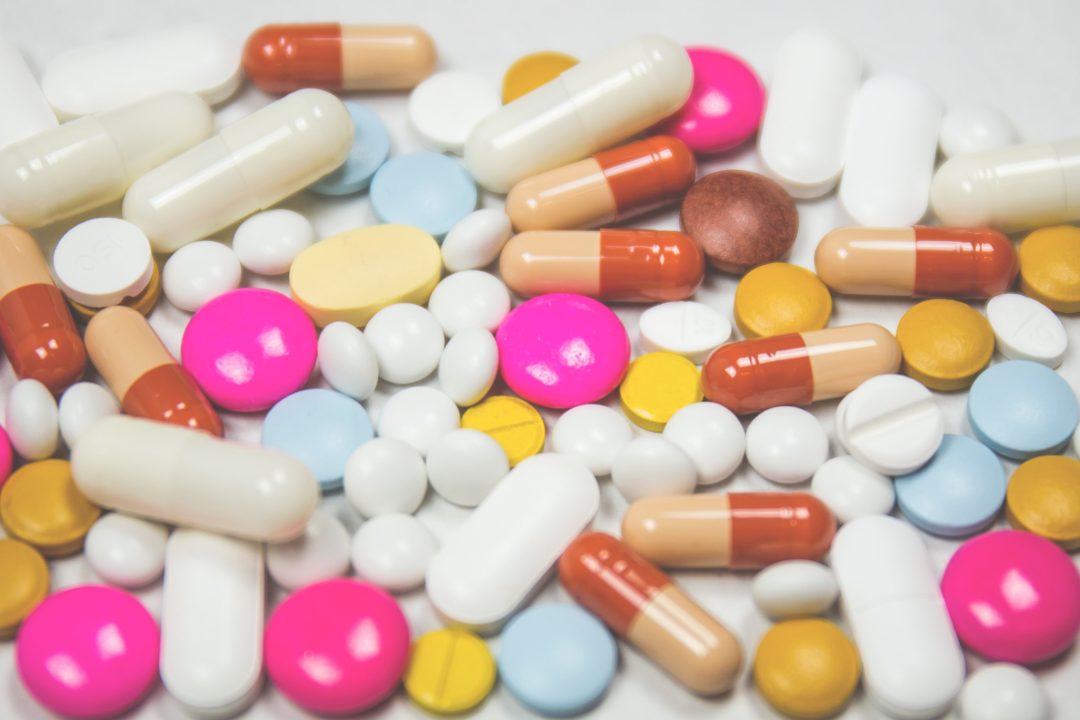 Chinese regulators have approved 63 orphan drugs that are indicated for 35 rare diseases since 2018.

On Oct. 11, China’s CDE released its first technical guidelines for the clinical development of orphan drugs, demonstrating a concrete step by Beijing towards tackling rare diseases.

The technical guidelines came after the 2018 publication of the first national list of rare diseases featuring 121 indications. The government has since supported R&D for orphan drugs with a series of policies that aim to boost their development and supply.

The technical guidelines, which the CDE is still soliciting public comments on, are the first to explicitly target the clincial development of orphan drugs, and the third one related to rare diseases. Previously, the CDE rolled out technical guidelines for extrapolation of adult medication data to pediatric populations in May 2017, and for accepting overseas clinical trial data in July 2018.

Simplified but not simple

Many expect that the latest technical guidelines will spur the clinical development of orphan drugs, as they suggest innovative and widely accepted approaches to overcome common challenges.

The CDE began with making clear that the R&D for orphan drugs applies different rules since rare diseases affect only a few and are difficult to be diagnosed due to their complexity.

In the document, regulators highlighted the importance of basic research on rare diseases. They also emphasized that trial designs should be in accordance with the characteristics of rare diseases, and supervision should be carried out in the whole lifecycle of drug development.

Drugmakers are recommended to collect basic clinical data from multiple sources, including natural history studies of the diseases, published literature, patient registry platforms, and interviews with healthcare professionals and patients.

They are also encouraged to adopt flexible and efficient clinical trial designs and to use as many biomarkers as possible along with quantitative pharmacology tools that improve efficiency in drug development.

Taking a step further, real-world studies can be used to support drugmakers to expand the indications of their marketed drugs to rare diseases, in addition to serving as external control data for single-arm trials.

Patient reported outcomes (PROs) , are also recommended for use in the developmemt of orphan drugs. According to the guidleines, PROs can reflect the improvement in quality of life and the clincial value, so they are important supporting data for the primary endpoints. PROs may even be considered as one of the primary endpoints after communicating with the CDE.

Simplified but not simple—the technical standards of drug review cannot be lowered, and the science cannot be compromised, said a CDE official at the 10th China Rare Disease Summit Forum on Sept. 12.

The technical guidelines came at a time when Beijing has pledged to bring more orphan drugs to patients faster.

Ever since the first national list of rare diseases was released, Chinese regulators have approved 63 orphan drugs that are indicated for 35 rare diseases, according to China Pharmaceutical News under the NMPA.

The rare disease list, as well as the list of new overseas drugs urgently needed for clinical use, have served as a basis for regulators to approve orphan drugs, the CDE official said.

He added that some imported drugs have won NDA approvals in China through bridging studies, or without domestically conducted clinical trials. Generic drugs for rare diseases developed by Chinese companies have also been approved.

But compared to its Western counterparts, China still has some work to do.

Delays in drug approval and insufficient supplies continue to be pain points, the CDE official warned. Between 2016 and 2020, nine foreign orphan drugs finally came to the China market after they had been cleared in the U.S. and Europe. But the good news is that the gap is closing.

Therefore, it is necessary to strengthen the R&D of new drugs for rare diseases,” the regulator told the audience. “The development of orphan drugs is still in its infancy in China… The CDE released the technical guidelines based on science to help the industry develop orphan drugs and serve patents with rare diseases.”

Similar views were shared by others attending the conference.

Over the past decade, the rare disease space in China has grown rapidly. However, new drugs developed by pharmaceutical companies are far from meeting the needs of patients, and there is still much room for the development of rare disease drugs,” said Huang Rufang, founder of Chinese Organization for Rare Diseases (CORD).

Several Chinese drugmakers already got their act together long before Beijing’s call for developing orphan drugs.

BeiGene, Junshi Biosciences, CStone Pharmaceuticals and Ascentage Pharma have received orphan drug designations from the FDA for their drug candidates. As of 2020, 24 Chinese drugs had been granted such designation in the U.S.

Some companies even specialize in tackling rare diseases. A case in point is CANbridge Pharmaceuticals, which has already launched three products in China. CANbridge’s success has boosted confidence for its Chinese peers, which include Sperogenix Therapeutics, VISEN Pharma, EdiGene, Prosit Sole Biotechnology, and Citrine Medicineand Gluetacs Therapeutics. All of them have set their sights on rare diseases.

That said, the rare disease specialists are still in their early days in China. Their multinational counterparts continue to dominate the market for orphan drugs in China.

According to data from PharmaDJ, 11 orphan drugs developed by multinational drugmakers won NDA approvals in the first half of 2021.

While the technical guidelines are poised to encourage orphan drug development, they do not provide a clear definition of rare diseases based on their incidence in China.

The definition is a consensus reached by representatives of rare disease academic groups, patient organizations and pharmaceutical companies from 14 provinces and municipalities, Wang Lin, secretary of the Joint Meeting of National Rare Disease Academic Groups and deputy director of the Rare Disease Branch of the Beijing Medical Association, told PharmaDJ. But she added that it is not clear whether the definition will eventually be made official. eventually.

2021 wraps up with multi-billion dollar deals...

China regulates clinical use of innovative on...

Henlius plans for approval of its PD-1 lung c...