China made its insulin volume-based procurement (VBP) list public on Sept. 10, 2021, making it the country's sixth officially launched state-organized VBP.  The insulin market, which is worth RMB25 billion ($3.9 billion), may see a big change. Novo Nordisk accounted for nearly half the sales of insulin in China's public hospitals. 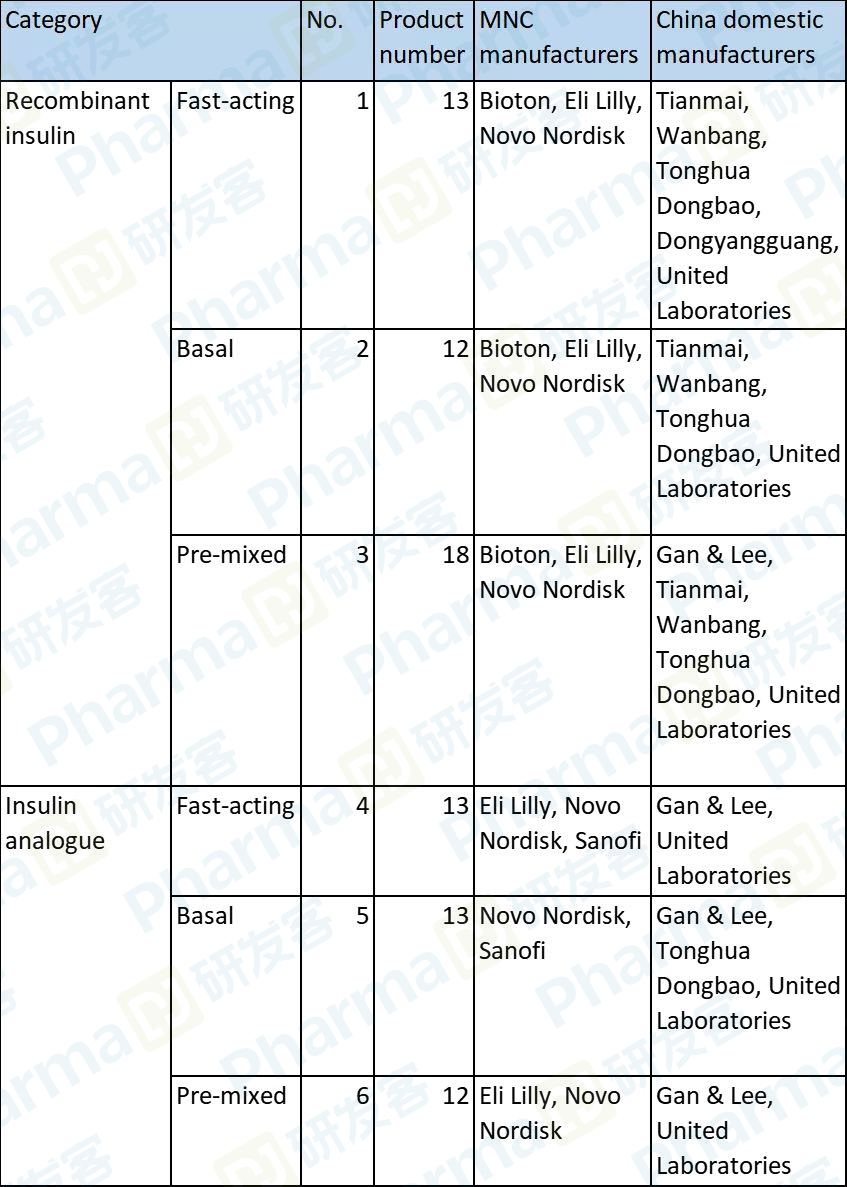 According to China-based research published in The British Medical Journal in 2020, diabetes affects 12.8% of adults in China, based on the American Diabetes Association's (ADA) diagnostic criteria. The total number of diabetes patients in the country is approximately 129.8 million (70.4 million men and 59.4 million women).

Insulin is very widely used clinical treatment for diabetes in China, ranking second only to acarbose. According to data from healthcare database Menet, in 2019, the sales of insulin in China's public hospitals amounted to nearly RMB25 billion. Three multinational companies, Novo Nordisk, Sanofi and Eli Lilly, accounted for 75% of the market share, and Novo Nordisk accounted for nearly half (48%) of that.

PharmaDJ had interviewed endocrine physicians earlier this year to learn more about the insulin that Chinese hospitals use. According to the interviews, more than 90% of insulin products used in major hospitals are from multinational manufacturers, and most are third-generation insulins. This is due to their first-marketed advantage as well as having been promoted in academic circles for several years. It is therefore difficult for domestic insulin products to gain a foothold in major Chinese hospitals.

Domestic insulin products are therefore mainly sold in primary medical institutions and retail pharmacies. The main product is currently second-generation insulin, but third-generation insulin products will be the focus in the future. One sales manager from a domestic insulin manufacturer told PharmaDJ that in his sales territory, the ratio of in-hospital to out-of-hospital sales is about 4:6.