Lawyer says actions of drug originators in the invalidation proceedings will set precedent for patent linkage cases in Chinese courts. The Beijing Intellectual Property Court ruled on April 15 that Chugai lost the case.

The Beijing Intellectual Property Court ruled on April 15 that Haihe’s generic drug does not fall within the patent scope claimed by Chugai, after it considered how the Japanese drugmaker previously revised the definition of the antioxidant.

During the invalidation proceedings, Chugai narrowed the definition of a general ‘antioxidant’ to mean only a specific antioxidant, namely ‘dl-α-tocopherol’, in its patent claim to establish inventiveness.

By using vitamin E instead of dl-α-tocopherol as the antioxidant, Haihe believed it could win the case as its generic drug falls outside of Chugai’s patent claim, said Gu Xiaoman, partner and senior patent counsel at Beijing-based GEN Law Firm. 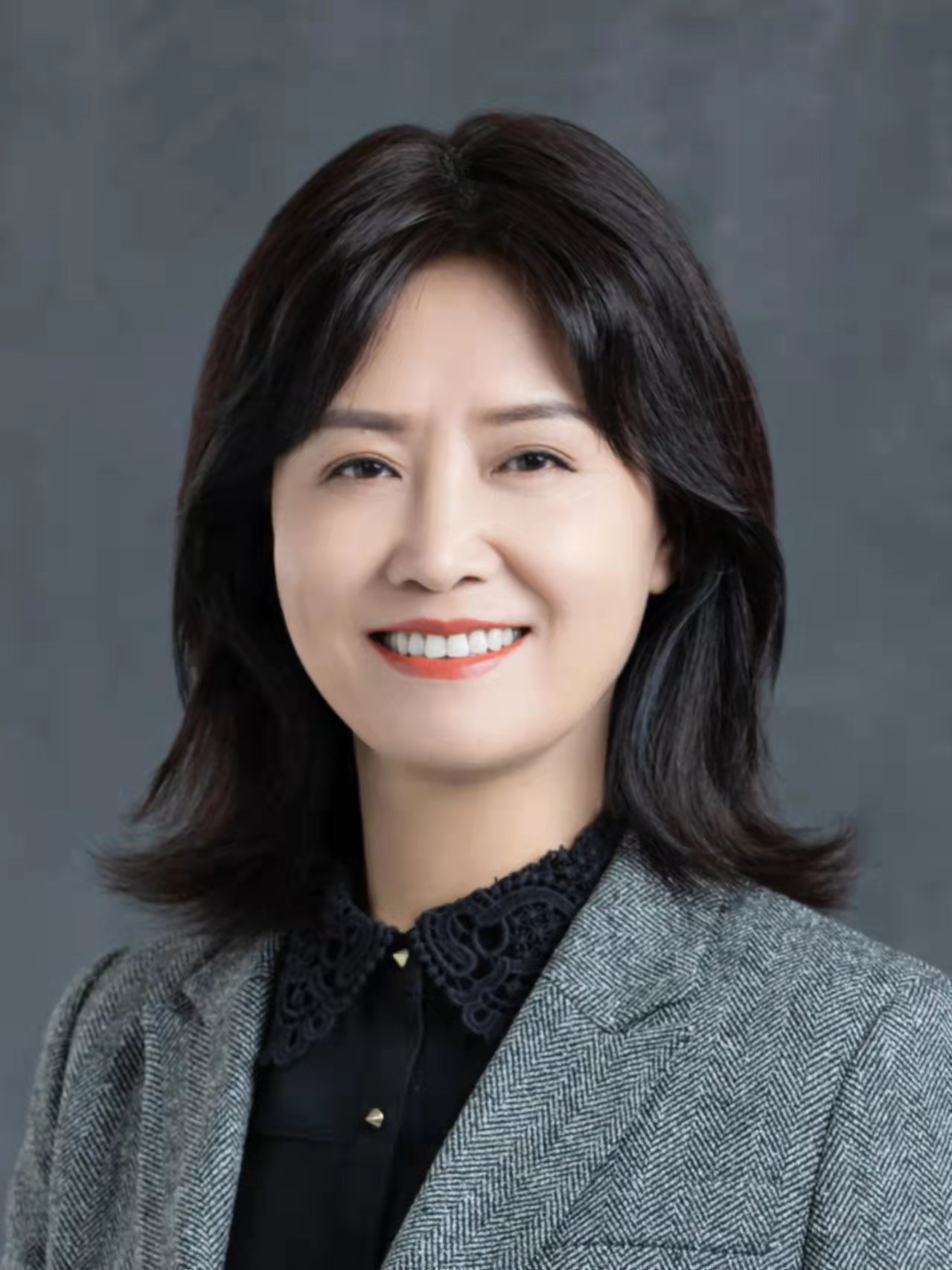 “It appears that Chugai tried to argue that the definition of antioxidant could cover vitamin E under the doctrine of equivalents, but the Beijing court disagreed,” Gu told PharmaDJ.

“The court believed that Chugai disclosed the use of vitamin E as an antioxidant in its written description but has failed to claim it, which is considered as a ‘donation or contribution’ under China’s judicial interpretation of patent infringement.”

Eventually, the court ruled that Haihe’s generic drug is “neither equal nor equivalent to the amended claims,” the lawyer explained.

Gu believes that the ruling has highlighted the “paramount significance” of such invalidation proceedings.

“What was done in the invalidation proceedings will be taken as reference in the patent linkage cases, which could significantly impact the construction of patent claims,” she warned.

She explained that the Beijing court looked at what Chugai amended during the invalidation proceedings and compared it with that in Haihe’s applied drug. It came to the conclusion that the scope of the specific antioxidant dl-α-tocopherol cannot be expanded to cover vitamin E.

The lawyer urged foreign drug originators to make sure that the counsels handling the invalidation and patent linkage proceedings align their work.

She also noted that foreign drugmakers will stay tuned as China is seeing more patent linkage cases and invalidation decisions regarding the patents have yet to be announced.

There could be more legal trouble for drug originators when they might not have the standing to file a lawsuit.

“China does impose liability against originators who knowingly launch a patent linkage case with the knowledge, whether intentional or constructive, that the patent is invalid or does not fall within the scope of claims,” she said. “We may see some aggressive actions to file against the originators.”