Shanghai Henlius Biotech is beginning to see strong sales from its trastuzumab biosimilar and wants to take its PD-1 drug abroad. The phase III ASTRUM-005 study was conducted in 128 sites in China, Poland, Russia, Turkey, Ukraine, Georgia and other countries, enrolling 585 subjects, of which approximately 31.5% were Caucasian. On December 7, the Independent Data Monitoring Committee (IDMC) recommended early filing with the results of this pre-defined interim analysis.

NDA for PD-1 antibody in China and overseas market

Based on the ASTRUM-005 study's positive results, Henlius plans to submit a marketing application for ES-SCLC in China and other countries in near future. In non-small cell lung cancer (NSCLC), several clinical trials for first-line treatment are also underway. 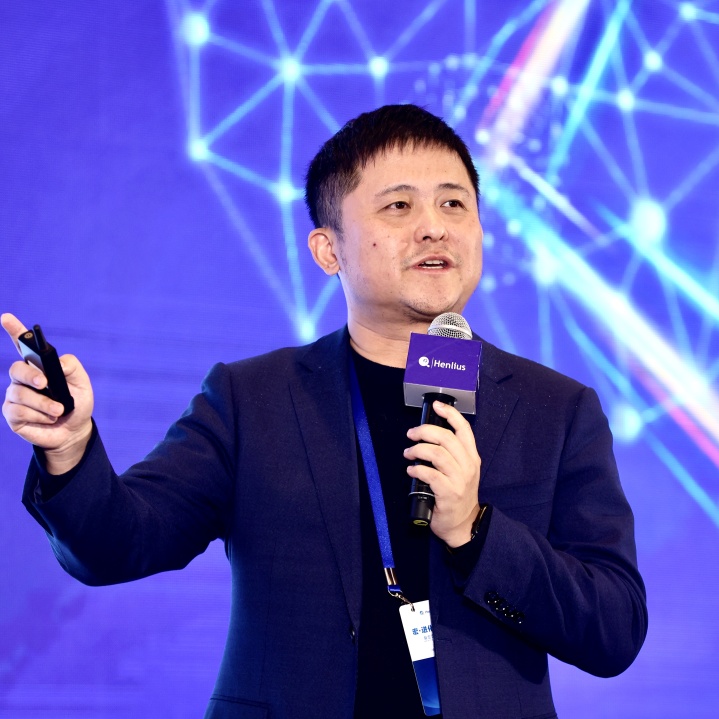 China’s CDE has accepted the market application for MSI-H solid tumor treatment with priority review. The drug's approval is expected in the first half of 2022, making it China's first anti-PD-1 monoclonal antibody for treating MSI-H solid tumors. Henlius President Jason Zhu said that the company would eventually submit the BLA for the indication to global health authorities as well.

Henlius established Hengenix Biotech in California in order to tap the U.S. market.

Over $45 million in sales from trastuzumab biosimilar

There are four marketed products for Henlius now.  All are biosimilars: rituximab, trastuzumab, adalimumab and bevacizumab. Trastuzumab was also launched in the EU under the trade name Zercepac.

Although the biosimilars market in China has been highly competitive, Henlius’ trastuzumab is the only biosimilar in the market. Its sales are therefore growing rapidly since it launched in the third quarter of 2020. It achieved revenues of 287.6 million RMB ($45.2 million) in China and 37.7 million RMB overseas in the first half of 2021, making it the company's top product.

However, China is likely to implement national value-based purchasing (VBP) on biosimilars in the near future, with some provinces already starting pilot programs. VBP usually means a significant price reduction in exchange for hospital access, which will put considerable pressure on further sales growth.

Henlius is also expanding the indications of several products it has already launched. The company has submitted an application for Rituximab biosimilar for the treatment of rheumatoid arthritis. This is a new indication for the drug as Rituxan, its reference drug, is not available in China.

Maufacturing capacity is a key factor that has constrained Chinese antibody manufacturers. Disposable bioreactors, most of which have capacities of 2,000L, dominate the production lines.

Henlius Chief Operating Officer and Senior Vice President Wei Huang, shared plans for the construction of a production facility at a recent meeting. The company's production facility in Shanghai's Xuhui District has a capacity of 24,000L. Next year, its Songjiang I facility is expected to expand its capacity to 48,000L.

Huang Wei said that Henlius’ Xuhui facility has EU GMP certification and the company is preparing for an FDA inspection. And the company boasts China's first GMP-continuous production plant.

Among Chinese antibody developers, Henlius is one of the few companies with such rich home-grown pipelines. The company currently has 12 programs in the clinical stage and is preparing to submit IND applications for six assets. 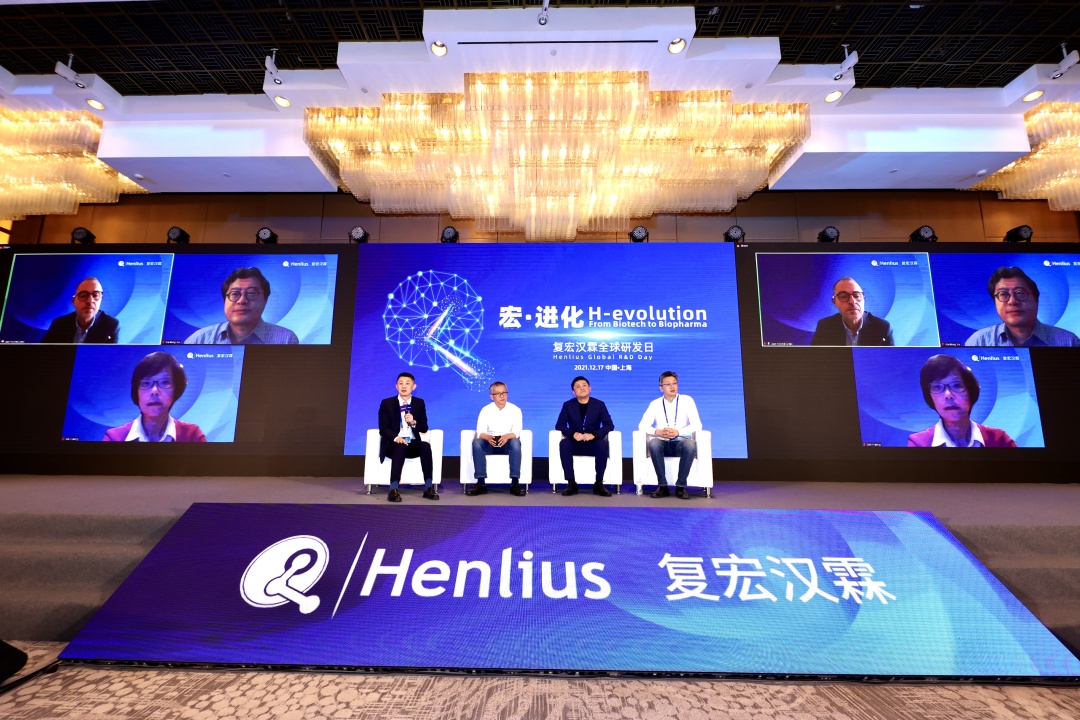 The executives of Henlius answer the questions in the meeting

Henlius has two R&D centers in both Shanghai and California, Gries said. He explained that their R&D are focused on tumors, especially related to lung, breast and gastric cancer. Its other key fields of early research are immune cells and tumor microenvironments.