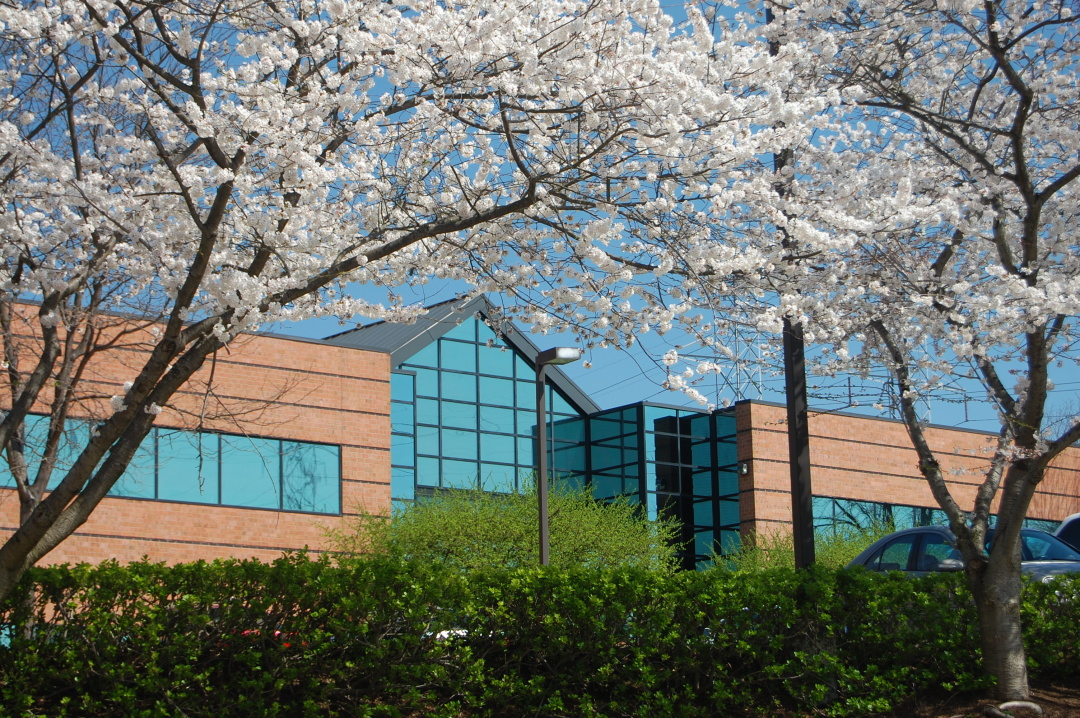 Listed on the Hong Kong Stock Exchange (HKSE) at the end of last year, Sirnaomics is actively developing its core candidate, STP705, a siRNA therapeutic, for non-melanoma skin cancers (NMSC) and scarring in the US and China. 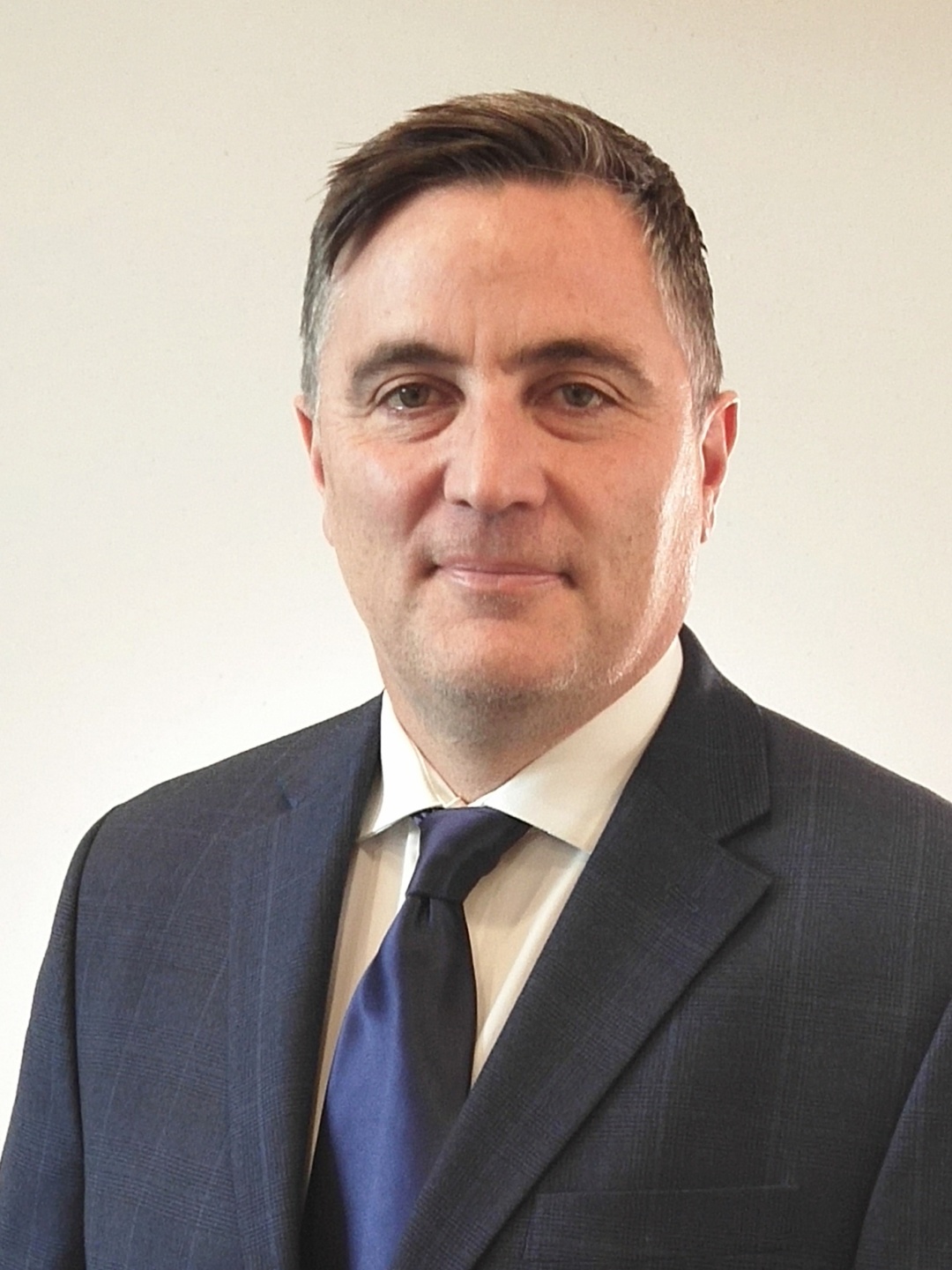 Could you tell us more about the BCC study?

We inject the investigational therapeutic directly into the lesion on a schedule once weekly for six weeks, and we're looking at five to seven different dosing cohorts within this study, which is changed via protocol amendment.

The preclinical work has shown that STP705 had impacts on non-melanoma skin cancers. But it's difficult to exactly gauge the dosing based on animal models. And the toxicity thresholds in animal skin and human skin are different.

Therefore, we designed a very wide variable dose escalation. Dosing one cohort of five subjects at a particular dose. If there are no safety issues, we keep escalating the dose looking for favorable results in terms of efficacy and safety.  By testing numerous doses, this allows us to determine optimal dosing for efficacy and safety in future studies.

The 180μg dose was the fifth dosing cohort in the study, and it is the highest that we've administered so far. We saw clearance on lower dosing levels but didn't see as consistent dose response as we did at the 180μg. We didn't see any adverse reactions, and the skin appearance was improved in those dosing ranges.

So we're adding a 240μg dosing range and a 320μg dosing range. And the main reason for that is that we've got very good efficacy at the 180μg range. We feel that we'll have similar efficacy at higher doses and have not yet found a dose of toxicity for skin with non-melanoma skin cancer. So, we're going to be studying two more doses.

We should have a full readout of all the cohorts in that study in the first half of 2023, and we’ll have a updated synopsis of that on on clinicaltrials.gov by Q4 2022.

What are the potential advantages for STP705 treating BCC treatment compared to standard therapies?

Sometimes, there will be some residual tumor after surgery, although they're 95% plus effective. But they do leave scarring. And there are other complications, such as bleeding and infection. So the advantage that we would have for localized lesions, non-melanoma skin cancer, would be cosmetic results and avoidance of surgery.

What we're seeing in our early data is that the appearance of the skin improves at the end of treatment versus pretreatment. That means a better cosmetic result that's still holding true in the BCC study, as it did in the SCC study. Our advantage could be for lesions on the face where people are more sensitive to scarring. The drug could potentially be used there and have an advantage over surgery.

If we continue to see good results with this study, we will then look at it in larger studies. We will pick out two to three different dosing cohorts that were very effective in the early phase. We are still trying to find a dosing range that's effective and safe.

The 180μg dose was very effective and safe, and now we'll push it to higher doses. When this is completed, we'll look at moving to a Phase IIb study, where we'll look at two or three different doses that were good in the proof-of-concept. Then, we will compare them to a placebo or an active control, and then have the final dosing for the pivotal study, which would be the Phase III study.

It's always been our plan to link SCC and BCC, they're both non-melanoma skin cancers. BCC has a bigger market than SCC, so our initial entry would be in that space and then SCC.

The studies in China are going to dovetail along with further development. As we get into the Phase IIb study for BCC and various other studies in SCC, the plan is to bring on the China sites as well.

One of the issues is BCC is not very common in China, although it's much more common in Western populations. It's due to sun exposure. There's not a high incidence of cutaneous, non-melanoma skin cancer in China. But one of the high unmet needs in China is high mortality when these lesions metastasize. There is a bigger market or a more viable market in China for metastatic NMSC. The plan for this particular local delivery candidate would be to launch in the U.S. and then bring China on board as we get the approvals. We'll work in parallel with the NMPA in China and the FDA in the U.S.

What are your development plans for STP705? Will there be any other indications?

The two targets of STP705, TGF-β1 and COX-2, are upstream gene targets. Both of those genes can lead to upregulation or overproduction of oncogenic proteins and also scarring. We've been able to demonstrate this with multiple animal models and tumor models and this is well supported by literature as well.

We're looking at STP705 mainly in non-melanoma skin cancer and scarring. We have an active study now removing the keloid. Keloids have a very high recurrence rate, up to 50% of the time. We would be looking to come in with the timing of the surgery, inject the product into the area and then reduce the recurrence rate.

We're also looking at it as an interim study for liver tumors. The drug is injected into liver tumors by CT scan or ultrasound guided needle injection. It's an intra-tumor injection. We've currently got that study active and ongoing in the U.S. and are expanding that study into Taiwan in the first half of 2023.

Then we're also looking at it in fat reduction, double chin (submental fat) and other areas like love handles. That study will start enrolling probably in the Q3.

Tell us about Siranamics’ technology platform.

We have two different platforms — PNP and GalNAc.

The PNP platform is a histadine/lysine polypeptide nanoparticle. When mixed with siRNA, it forms a spherical nanoparticle. The nanoparticlecan encapsulate multiple distinct siRNAs in a drug product and protects them in the bloodstream while enabling delivery of the siRNAs to cells and tissue where the siRNA acts to silence the target genes. This nanoparticle can target multiple cell types in the liver the can be taken up by other organs outside the liver.

We also have another platform that's advanced now. We'll be going to the clinic in the first half of 2023, and that's our  GalNAc  platform. This platform is different from PNP because it targets a single cell- the hepatocyte in the liver.

What do you think of RNAi technology? What are the differences between RNAi drugs and biological products like antibodies?

I think RNAi therapy will rival or potentially surpass antibody drugs in the near future. I feel that within five years we'll see a lot more siRNA drugs getting approved and we will see superior efficacy and patient impact compared to other therapeutics

The ease of administration is another big thing for siRNA therapies. These drugs can be given every three to six months. That is a big advantage when compared to taking a pill every day. I believe  you'll see new diseases being treated that were previously thought to be non-druggable targets and these diseases will become manageable or even treatable with siRNA therapies.

siRNA tackles the problem at the source, it goes into the cytoplasm of the cell, binds to the messenger RNA that's producing the abnormal protein or the abnormal gene expression, and blocks it. RNAi therapies have demonstrated many times over that a very significant amount of the gene can be silenced or shut down. . That's one of the major advantages of siRNA over other drugs.

Sirnaomics has operations in both China and the U.S. Does either lab have different responsibilities?

Our main advantage of having both a U.S. and China presence is we're able to leverage the research and the R&D facilities in China, particularly in Suzhou. That's mainly our bench for early stage development. We can do a lot of non-clinical work, such as assay development there along with in-vitro and in-vivo testing of our various drug candidates and we are developing our manufacturing facility to support future clinical and commercial drug manufacturing in Guangzhou.

The majority of our clinical development occurs in the U.S. particularly our early phase studies and proof of concept. We also have a very robust preclinical and discovery team for both our PNP and GalNAc technologies.

We've been able to leverage our talents in both the U.S. and China  to further benefit and help the company advance it programs.