After two years of a biotech frenzy in China, entrepreneurs and investors need a cool head to stay afloat and be pragmatic to survive a frosty season. 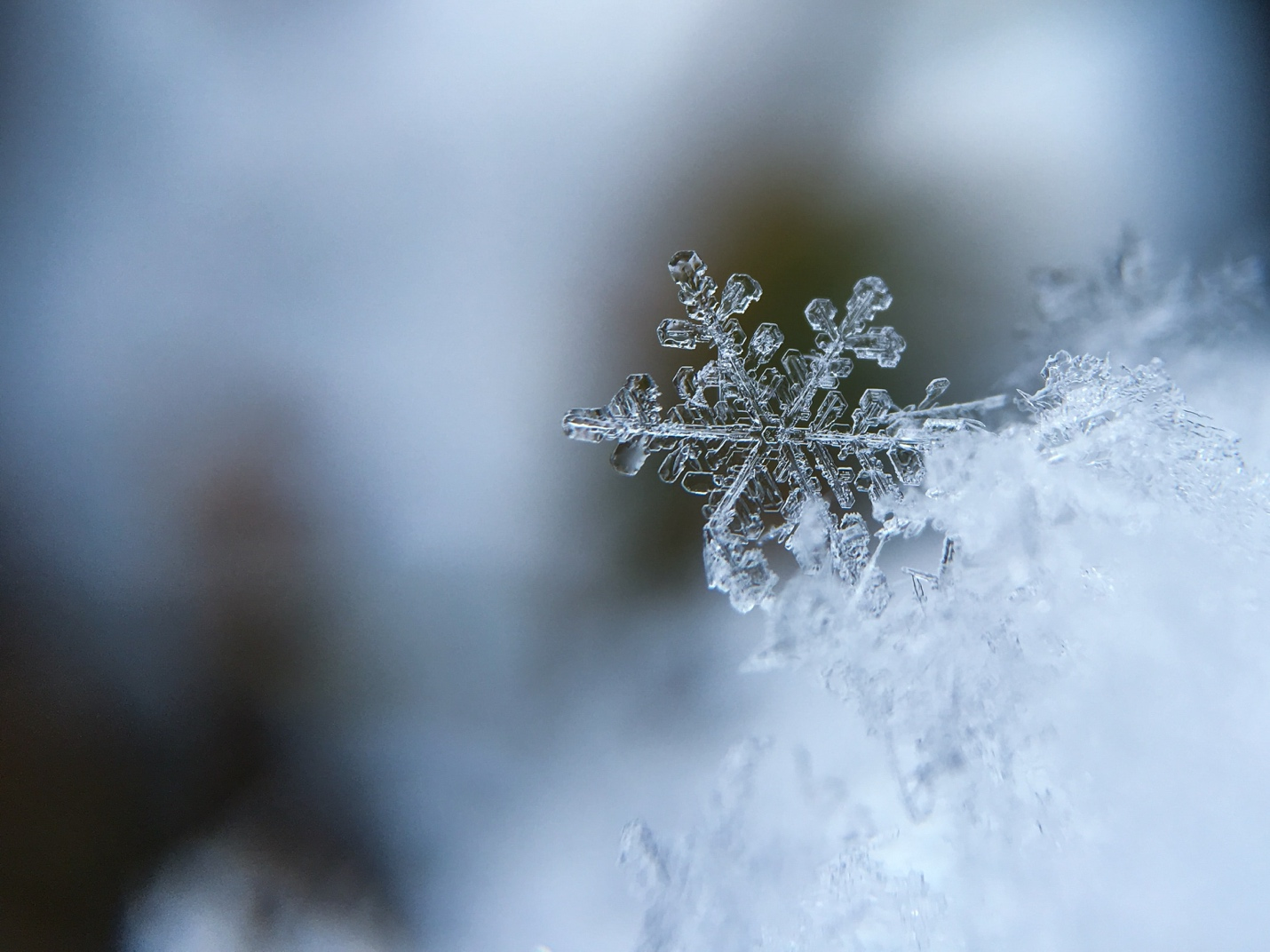 Biotech players in China are feeling the chill in primary and secondary markets.

Winter is coming, or so biotech industry observers say. Biotech stocks in Hong Kong now regularly fall below their IPO prices, the valuation of listed companies drop, and late-stage drugmakers feel a chill when seeking funding.

The drop in temperature comes after China’s biotech industry went through what many term a “golden age” in the last two years. There was ample access to capital for any scientist who wanted to start a company. Many startups emerged to work on well-validated concepts to go public as quickly as possible. Since April 2018, 44 Chinese pre-revenue biotech companies have been listed in Hong Kong.

PD-(L)1 inhibitors in particular have had a bountiful harvest from this optimism in China. Nine domestic drugs have been approved and many are still in development.

“We expected the market size of PD-1 drugs to be RMB200 billion to RMB300 billion. Now it is actually RMB20 billion to RMB30 billion,” said Yin Zheng, partner of Trinity Innovation Fund. He joined other entrepreneurs and investors to discuss how to survive a biotech winter at a June 17 webinar co-organized by Asymchem Labs.

It is time for a valuation adjustment of China’s innovative drug market, he said, adding that “it is hard to go back to the good old days.”

“The past two years were abnormal. It is very unlikely to see another golden age like this in China’s biotech sector. Too much capital stirred trouble,” he said. “Is it reasonable to see that many biotech companies? I believe there will be consolidation for companies and investors. Some can stay afloat for two years, some may not.”

As the valuation for benchmark companies drops significantly in the secondary market, investors are looking at companies in the primary market differently to make the right call.

Hong shared that investors used to look at technology platforms and management team’s background to make a decision. Now they have become more pragmatic.

“We look at your assets and how your data pans out. You must prove that your programs yield pretty good data and hold potential for partnerships,” he said. “And even if the data is good, we need to see if your assets have fierce competition or how scarce they are in this phase, and if other pharma companies are interested.”

“I look at assets to see if your candidates have potential. Technology platforms only provide a basis for drug development. It is rather challenging to value a company based on a concept or a technology platform,” he said. “When the market goes down, you will realize that assets are the most valuable after all.”

Both investors urged companies to form more partnerships to prove their value, with Hong calling it “a new norm.”

“The most important for us, investors, is whether your assets can be licensed to domestic pharma companies or multinational players and be commercialized successfully,” he said, adding that creating synergy with other companies’ assets can also lead to genuine innovation.

How to survive winter

Both Hong and Yin warned that companies should keep a strong cash flow position for at least two years.

“Chinese companies feel like they need to have at least 10 assets in their pipeline to qualify for a listing, but things have changed now. They need to be careful with every penny,” Hong said. He added that it now takes around at least six months to a year to close a financing round.

Drugmakers usually boast an extensive pipeline when launching an IPO. Now they need to consider how to prioritize their programs to survive the winter.

Kintor Pharmaceuticals is one of them. “We have six to seven clinical-stage candidates,” said CEO Tong Youzi. “We advance those that bring value to the company or solutions to the industry. We keep investing in druggable programs. But we slow down or even halt some programs,” he said.

Tong suggested that another way to survive is to seek partnerships to expand beyond China and increase revenue. This would require a globally competitive drug candidate. He also recommended looking into markets other than the U.S. and Europe.

Kintor is now spearheading trials of its AR antagonist pruxelutamide to treat COVID-19. It has partners in countries like Brazil, Paraguay and Indonesia.

Similar to Tong, Genhouse CEO Wang Keifung said the company is now only advancing the core programs and going “all out” for R&D amid the downturn. Once it achieves major milestones, it is easier to seek out-licensing opportunities.

He added that this winter provides the best time for buying quality programs and urged his peers to go “aggressive” in deal making.

Hei Yongjiang, co-CEO of startup BioCity, suggested making clinical development more efficient. “Sometimes a sample size needs to be large for a trial, but there can be some flexibility depending on the clinical stage,” he said.

While many expect this winter could stifle many players, some remain hopeful that it won’t hurt China’s biotech innovation too much.

“No matter how investment has been over the past few years, from an industry perspective, we have see an accumulation of many technology platforms, talent and assets,” said Legend Capital’s Hong.

He believes China’s biotech sector allows for more flexibility in R&D. Even when companies develop me-too products, there is still a market for them. Investors also expect to see only outstanding players left after a “survival of the fittest” test.

Alphamab’s Xu, a biotech scientist, sees opportunities in the next wave of innovation. Protein structure prediction, ADC, gene and cell therapy, “undruggable” targets and PROTAC technology will create new value should companies tap into these areas.

Some don’t even think winter is here yet.

“It is only winter when investors cannot even raise funds in the capital market,” Trinity’s Yin said.

“Most of the healthcare investors in China have a large war chest. It’s just that now valuation is too high and we’re here to wait and see. I believe there is still money from investors,” he added.

Ophthalmology a new opportunity for biotechs ...