Since 2018, many of unprofitable Chinese biotech companies have been listed on the Hong Kong Exchanges and Clearing (HKEX) and Shanghai Stock Exchange Science and Technology Innovation Board (STAR) markets. Investors pay more attention to them if their innovative pipelines can get NDA approvals.

About 20 new molecular entities and indications from domestic companies have been approved in the first half of 2021, 16 of which are connected with listed companies. So it's possible to see how these approvals will affect stock prices.

Most shares roar higher on the approval day

On Table 1, we can see that 12 of the 16 approvals led stocks to rise on the day of approval. Only three caused stock prices to fall. Additionally, BeiGene’s shares went up in the HKEX and down in the Nasdaq when pamiparib got approval.

Among the falling stocks, all shares fell mildly, except Zelgen. When donafenib was approved, Zelgen’s stock dropped dramatically by 5.55%. 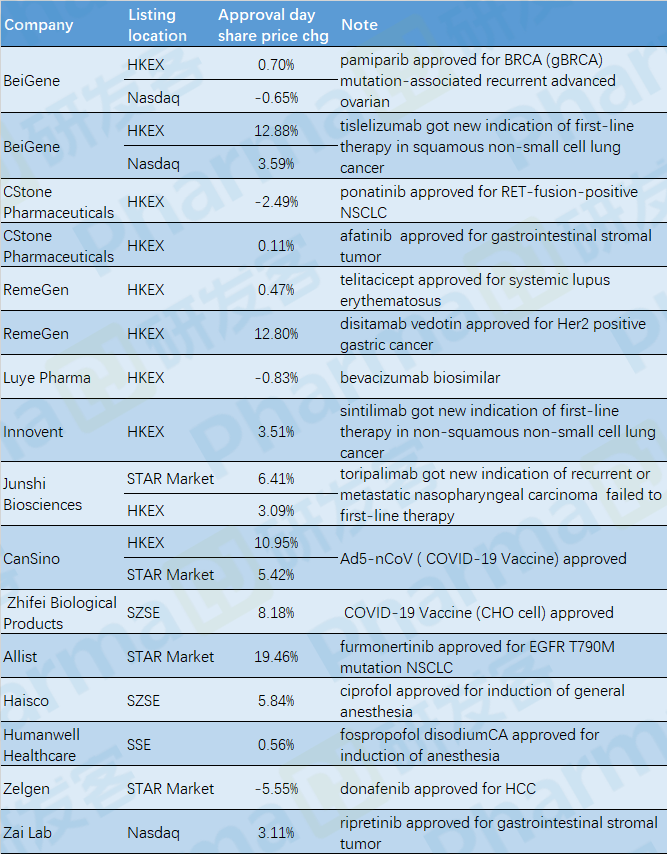 Table 2 shows that the price movements are similar across different stock exchanges in response to the same events. But there are also different investment behaviors in different markets. In the 5 days after approval VS 10 days before approval share price chg column, the divergences are more obvious. CanSino's stock moved in opposite directions between the HKSX and STAR Market. And the rise of Junshi in the STAR Market is significantly higher than in the HKSX.

The cause of this phenomenon may be related to the composition of investors in different markets. Investors in the STAR Market are mainly from China's mainland. In the HKSE, on the other hand, they are more global. Therefore, the value may be estimated diversely according to their familiarity with a certain indication, especially in cases such as Junshi's ,toripalimab being approved for nasopharyngeal carcinoma, a high-incidence disease in Chinese people.

Investors' attitudes diferred widely toward different approvals. On the day of approval, Ailist rose by 19.46%, which was near the ceiling increase of the day limited by of the STAR Market. On the other hand, Zelgen’s share hit the biggest drop in all 16 approvals (see Table 3).

Whether in the HKSX or the STAR Market, the price shifted dramatically, from 10 days before approval to five days after the approval. Allist‘s stock rose sharply on the first day but fell rapidly the following day. Remegen’s stock first fell and then rose, and yet fives days after approval, its share price was still 14.84% lower than 15 days before.

Investors' expectations may be affected by the new drugs' market volume. Ponatinib can quickly seize the market opportunity since it is the first targeted drug approved for this indication.

Other products like RemeGen’s telitacicept for systemic lupus erythematosus, Allist’s furmonertinib for EGFR T790 mutation NSCLC, and Zelgen’s donafenib for hepatic cell carcinoma (HCC), must compete with big MNC to carve up the market.

Both AstraZeneca’s osimertinib for NSCLC and Eisai and Merck’s lenvatinib for HCC have been included in medical insurance, making it difficulte for new entrants to break into the market and challenge the existing providers.