In China, regulations generally prohibit issuing prescriptions for longer than seven days. In 2015, the General Office of the State Council promulgated its Guidelines on Promoting the Graded Treatment System. The document suggested a pilot program for long-term prescriptions that treat chronic illnesses. The program has since been implemented in several provinces and cities in China, including Shanghai, Beijing, Shenzhen, and Zhejiang.

Recently, the COVID-19 pandemic has accelerated the progam's implementation throughout China. On April 1 of this year, the National Health Commission (NHC) issued its Notice of Public Consultation on Long-Term Prescription Management Regulations (Draft), asking for comments from stakeholders.

China’s basic medical insurance (BMI) was established in 1998 for employees and retirees in urban areas. Employers, employees and local governments all contribute to this program.

The BMI reimbursement fund has two components: a pooled fund which the employee contributes to, and an indivdual account fund, which employers contribute to. Retirees individual accounts receive contributions in fixed amounts from the pooled fund.

On April 22, the General Office of the State Council issued its Guidelines on Establishing an Outpatient Co-payment Mechanism for Employees' Basic Medical Insurance. The document calls for gradually allowing pooled funds to cover common treatments in outpatient clinics. Moreover, family members and couples will be allowed to share each others' personal accounts to help offset medical costs.

A Shift to More Online Services

The internet has been used in heathcare for nearly 20 years now, but regulations have long kept the industry from unlocking its full potential. The recent COVID-19 pandemic, however, has underscored the advantages of the using the internet in the healthcare industry, prompting the government to accelerate its application in the healthcare sector.

According to this arrangement, all prescription drugs that are marketed in China can be sold over the internet with no futher licensing requirements.

Additionally, in an effort to improve healthcare services in Shanghai, new regulations now support using the internet to share lab and imaging results and other medical data. China's BMI will also cover the cost of such services. 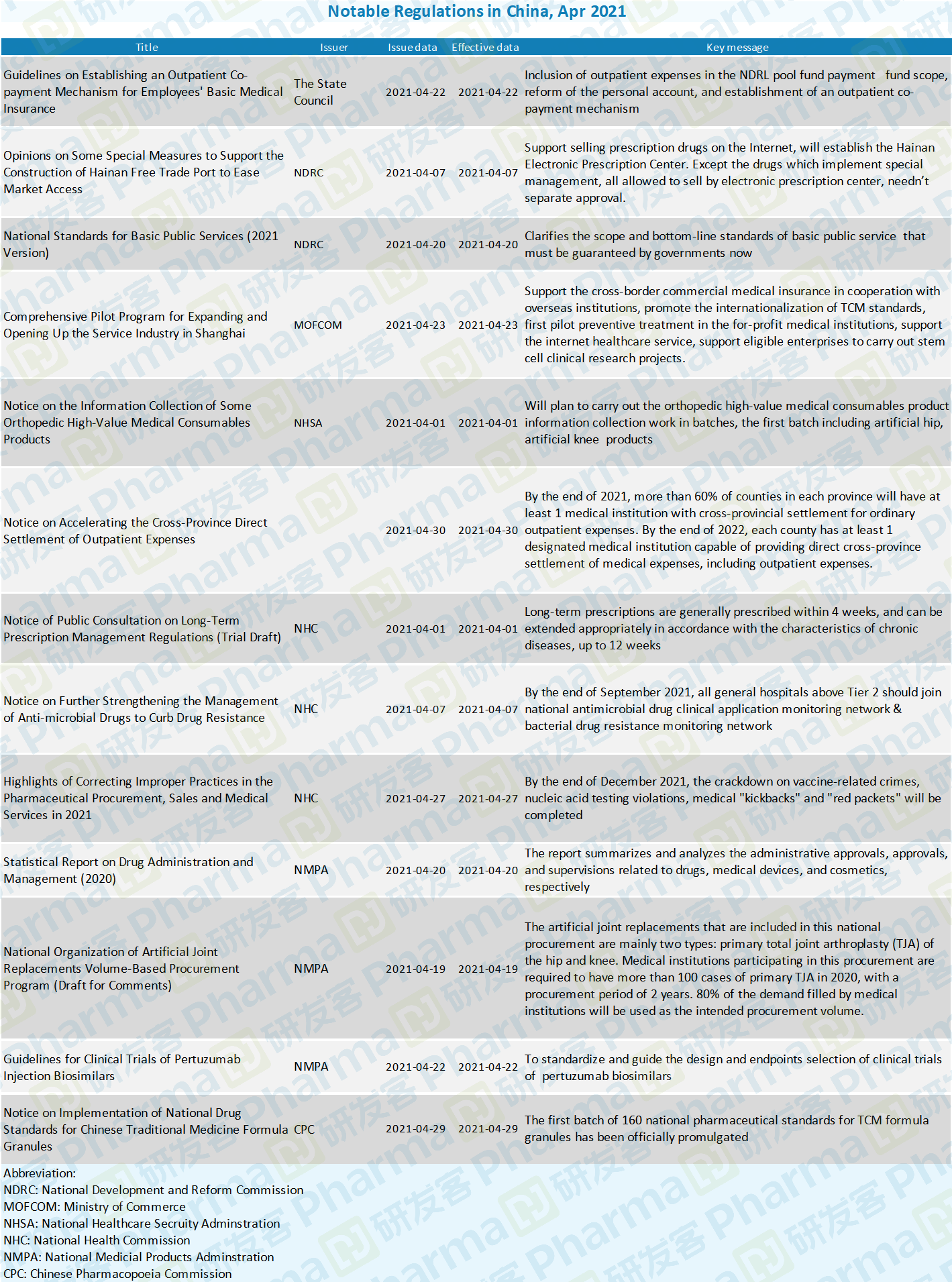